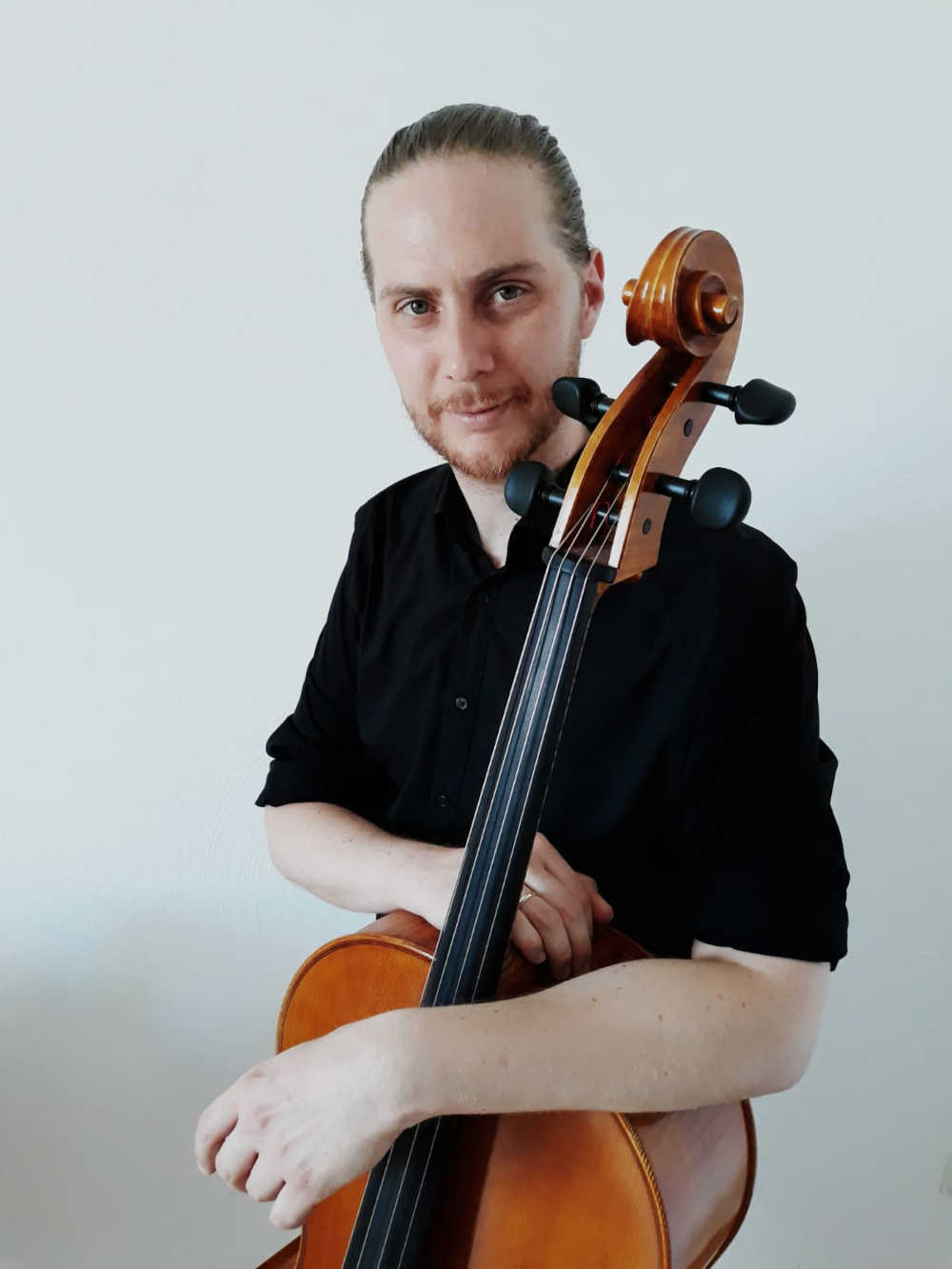 Andrés Hancke is an Argentine cellist who has lived in Germany since 2009. He began his studies at the Juan Jose Castro Conservatory in Buenos Aires in the class of Prof. Andre Mouroux. In Germany he continued his studies in Frankfurt am Main and graduated with honors in both an artistic and a pedagogical direction.

In 2010 he was soloist at the III. Latin American cello festival in Buenos Aires. In 2017 he received a scholarship from the Ricard Wagner Foundation and took part in musical activities at the Bayreuth Festival and in Frankfurt am Main.

He regularly plays in various music projects in both orchestral and chamber music in Germany and Argentina.

Since 2020 he has been teaching at the state music school in Altenkirchen.