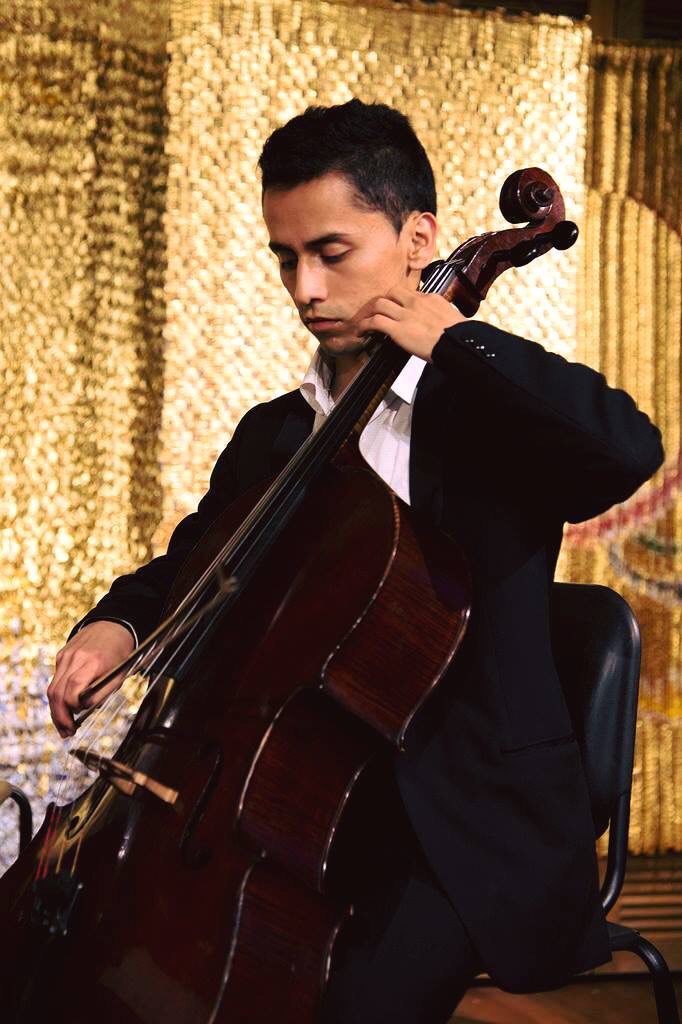 A native of Bogota, Camilo started his musical studies at the Batuta Foundation and later studied at the Chamber Music School of Bogota, specializing in cello performance and chamber music. He has played as soloist with the Chamber Music School Orchestra and the International Strings Academy Orchestra at the Symphonic Festival of Pereira. Camilo is a former member of the Croma String Quartet, and performed with them in various venues.

In 2011, he performed with the National Symphony Orchestra of Colombia as part of a project involving music students of the National University of Colombia and also became a member of the Filarmónica Joven de Colombia. In 2015 he performed with the Mahler Chamber Orchestra at the International Music Festival of Cartagena. In 2018 he was also selected to be part of the Orchestra of the Americas.

Camilo is a graduate of the National University of Colombia and currently a graduate student at the Robert Schumann Musikhochschule in Düsseldorf, Germany. He also began recently a Chamber Music Master at the Hanns Eisler Hochschule Berlin together with the Synergia Ensemble.