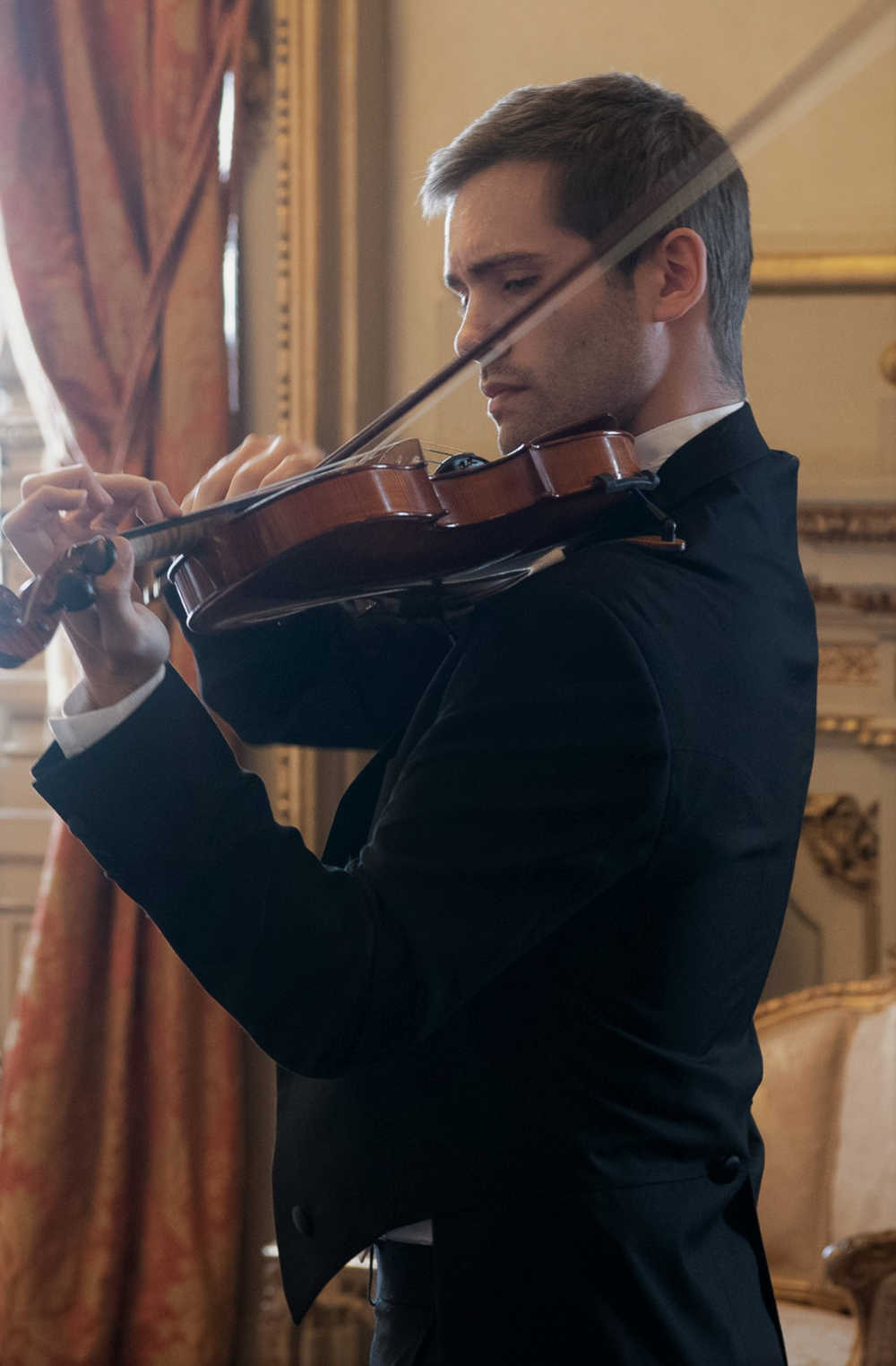 Gonzalo began his violin studies in Córdoba, Argentina, with Professor Eduardo Ludueña. Later he settled in Buenos Aires, where he obtained his Bachelor of Music from the National University of the Arts and his diploma from the Orchestral Academy of the Higher Institute of Art of Teatro Colón, where he studied with Haydée Seibert. In 2016 he settled in the Netherlands, where he completed a Master degree in Violin Performance in the class of Prof. Johannes Leertouwer. After graduation in 2018, he completed a year of improvement with Prof. Igor Gruppman, a disciple of Jascha Heifetz and current concertmaster of the Rotterdam Philharmonic Orchestra.

Gonzalo is the solo violin of the AWKAS Ensemble, whose mission is to spread the new music of Latin American composers. He is a member of the Latin Orchestra of Europe.