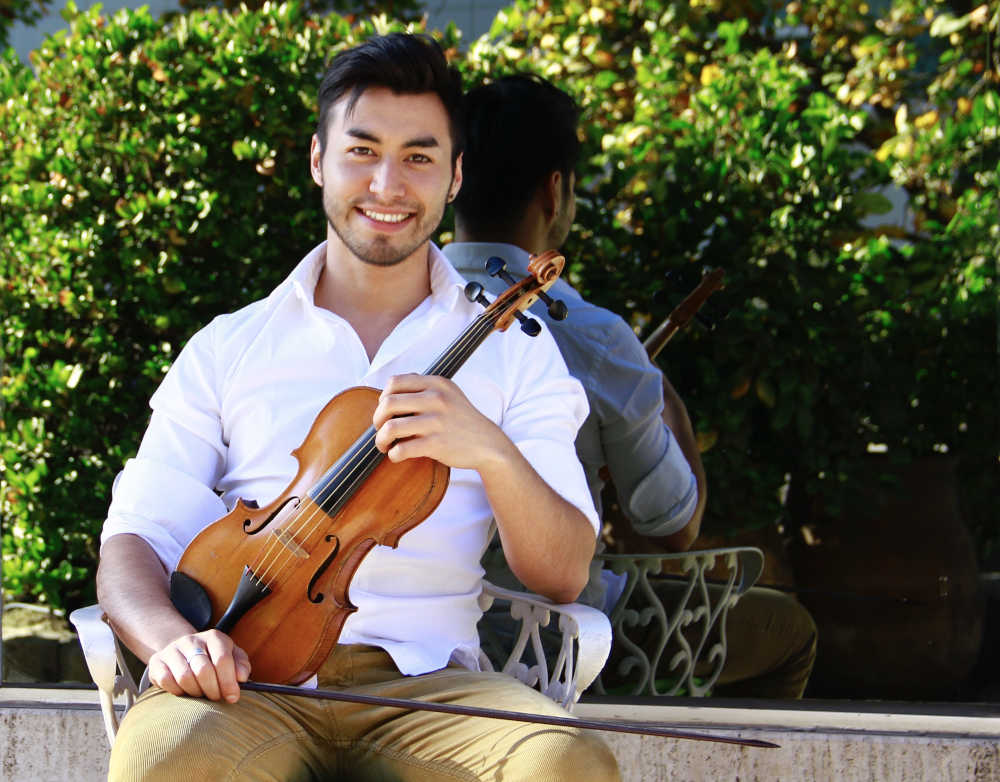 Ian Carlos Herrera, violinist born in Chile, studied his Bachelor’s degree at the Pontifical Catholic University of Chile with Professor David Nunez. During this period, he was part of the Symphonic Metropolitan student orchestra, the National Youth Orchestra of Chile and the UC Chamber Orchestra respectively.

In 2012, driven by his interest in baroque music, he moved to Europe to begin his baroque violin studies at the Conservatory of Amsterdam with Professor Antoinette Lohmann and then continue them at the Hochschule für Musik und Theater “Felix Mendelsohn” in Leipzig as part of the class of Mechthild Karkow and Claudia Mende.

During this period he had the opportunity to work in numerous orchestras and recordings with orchestras such as the Vox Barockorchester, Leipziger Barcokorchester, Camerata lipsiensis, Versailles Akademie, among others. He has also participated in projects led by important exponents of baroque music in Europe such as Sigiswald Kuijken, Susanne Scholz, Patrick Cohen-Akenine, Sophie Gent and Antoinette Lohmann.

Ian is currently pursuing his Master’s degree at the Universität der Künste (UdK) in Berlin with Professor Irmgard Hungeburth.