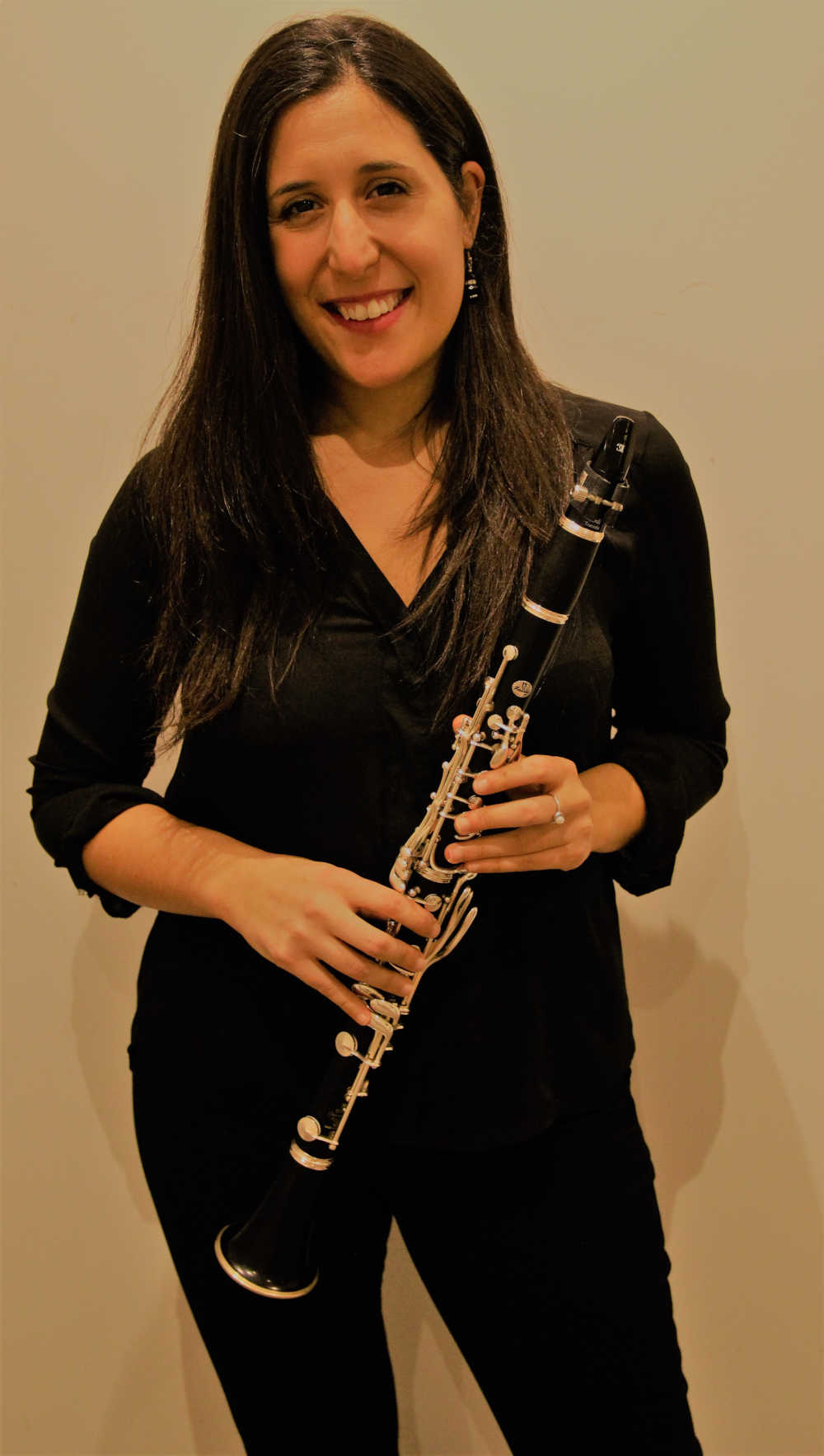 Maria del Mar Rabago, was born in Mar del Plata, Argentina where she began her music studies at the Conservatory Luis Gianneo. Later she studied in Buenos Aires, with Prof. Mariano Rey and at the Orchestral Academy of OSESP, São Paulo, Brazil, with Prof. Ovanir Buosi.

Maria completed her Bachelor and Master in orchestral specialization degree at the “Haute Ecole de Musique” in Geneva, Switzerland, where she studied with Prof.Romain Guyot.

She was a member of the Orchestral Academy at Opernhaus Zurich, Switzerland, where she played alongside internationally renowned conductors and singers.

During her career, Maria was part of different Latin American and European orchestras, such as the “Orquesta de las Américas”, “Ochestre Victor Hugo”, France,” Orchestrede la Suisse Romande”, and Philharmonia Zurich, Switzerland, among others. She is one of the organizers and teacher of the clarinet encounter  “Encuentro de clarinetistas”, held in Mar del Plata, Argentina. Maria is currently the Co-Soloist of the Vlaanderen Opera Ballet, Ghent, Belgium.