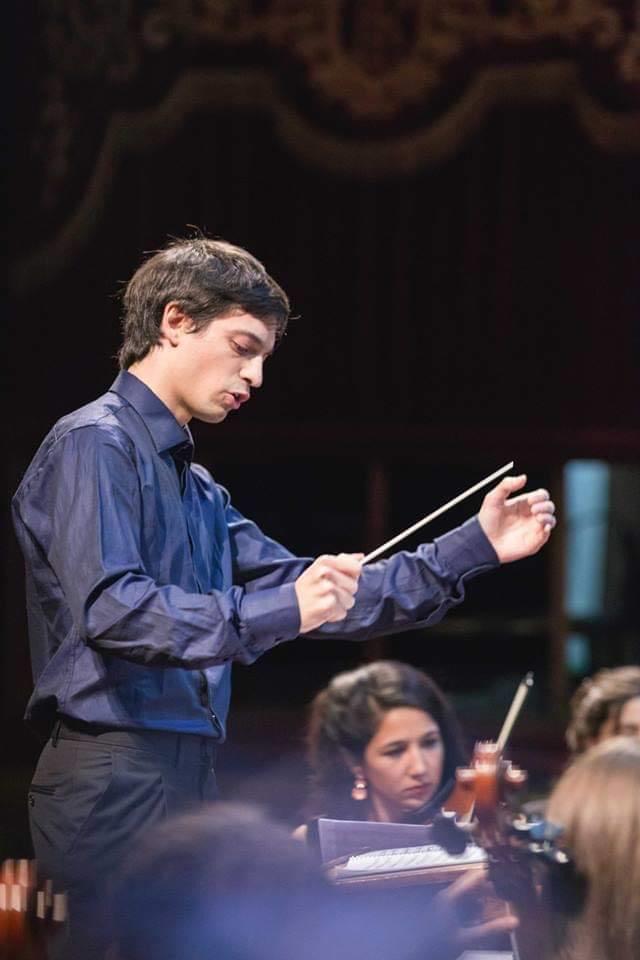 Mariano Sauco studied Musical Composition at the National University of Córdoba Argentina. In addition, he took private lessons in Orchestral Conducting with Maestro Hadrian Avila Arzuza, as well as actively participated in Conducting courses with maestros such as Jorge Rotter (Mozarteum of Salsburg).

Since 2017 he has been studying Lyrical Singing at the Dr. Hochs Konservatorium in Frankfurt am Main.