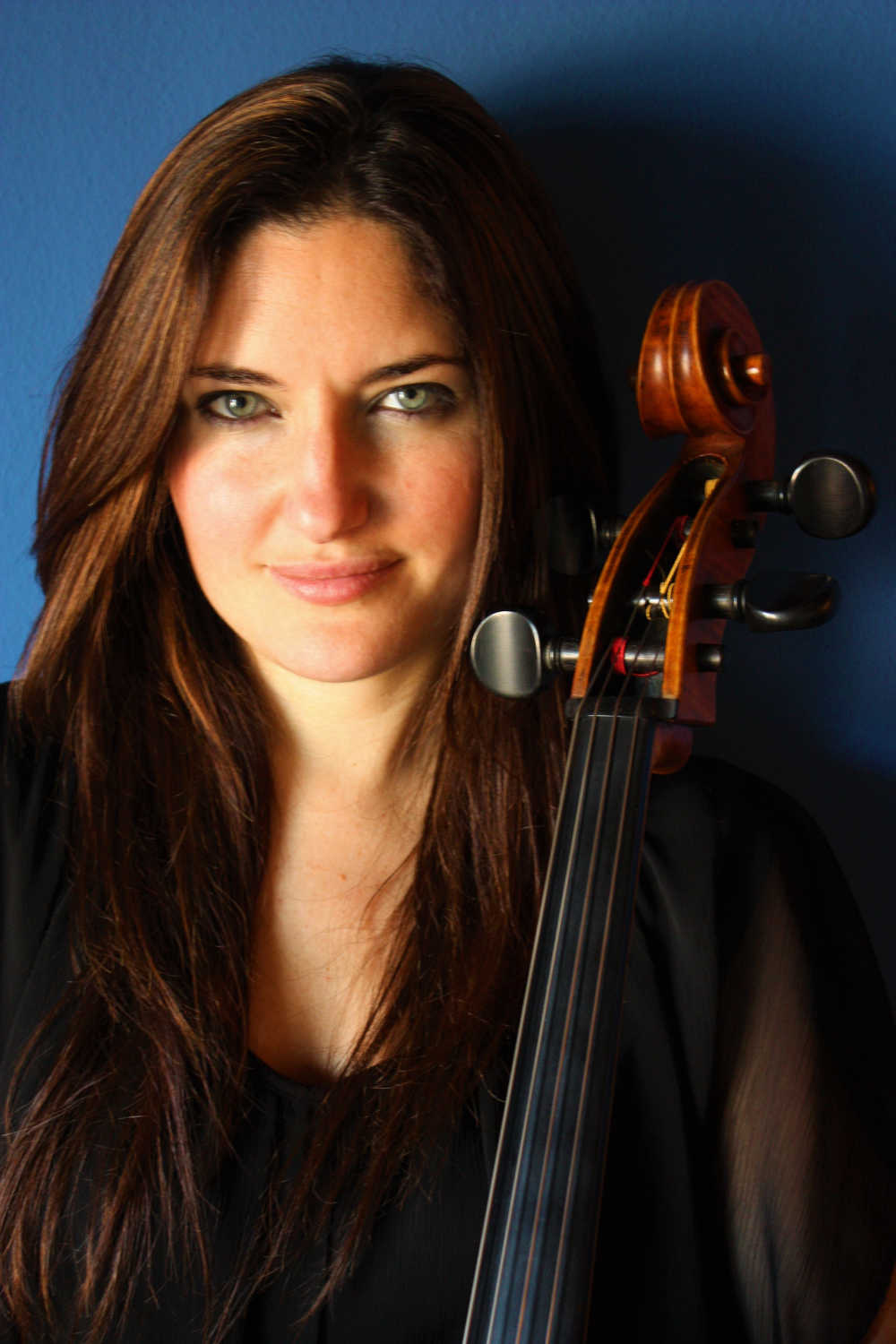 Argentinian cellist Melina Montes Moretti completed her musical education in Germany at the Hochschule für Musik Köln where she obtained both her Bachelor diploma with Prof. Maria Kliegel and Laurentiu Sbarcea and a Chamber Music Master degree with Prof. Harald Schoneweg and the Alban Berg Quartet.

She has extensive experience performing with leading orchestras in Europe such as the Mahler Chamber Orchestra, the Radio Symphony Orchestra Frankfurt, the Amsterdam Sinfonietta, Cologne Chamber Orchestra and the Valencia Opera House. Over her career she has worked under the direction of Paavo Järvi, Andrés Orozco Estrada, Ton Koopman, Pierre Boulez, Daniel Harding, Lorin Maazel and Zubin Mehta, to name a few.

Her work takes her to stages all over the world; some of the world-class festivals where she frequently performs at are the following: Schleswig Holstein, Rheingau, Spannungen and Festival Internacional Música Marvao,Portugal. Additionally, she has won several prizes at international competitions in Germany and Argentina.