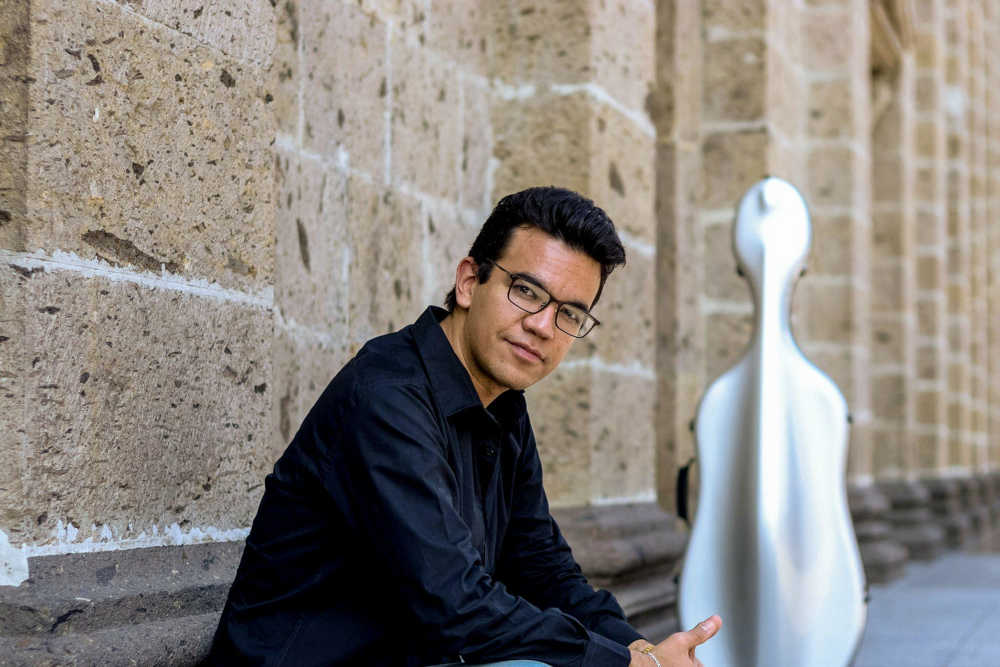 Rolando Fernandez Lara was born in Havana, Cuba in 1990, in a family of Cuban and Mexican musicians. He started playing cello at the age of 4 under the guidance of his father.

From 2011 to 2015 he has a bachelor degree from the conservatorium of Maastricht, the Netherlands with Prof. Alexander Petrasch, graduating “with distinction”.

During his studies in The Netherlands he is invited to play with Maestro Gil Sharon, participating in various chamber music concerts of the “Amati Ensamble”. Rolando also performed as soloist with Maastricht Conservatorium Orchestra at the “Russian Music Festival 2011” playing works by P.I. Tchaikovsky.

From 2016 to 2018 he continues his masters studies with Prof. Antonio Meneses in the “Hochschule der Kunste, Bern” University of applied sciences, Switzerland.

Rolando has performed throughout the world with different orchestras and ensembles such as the Weimar Staatskapelle, Haydn Philarmonie (orchestra in residence at the Esterházy Castle, Austria) Amati ensemble.

In 2019 he is selected to participate at the “Tchaikovsky International Competition” 2019 in Saint Petersburg, Russia.

In 2020 he is invited by Alondra de la Parra to form part of “The impossible Orchestra”.

He is a musician part of the “Yehudi Menuhin Live music Now Berlin e.v “.

Currently he is studying with Prof. Nicolas Altstaedt at the “Hanns Eisler Hochschule fur Musik”, Berlin.