As part of its chamber music series "Hessen ist Musik", this time the Latin Orchestra of Europe together with the famous Argentinean guitarist and composer Juan Falú will bring an extraordinary repertoire to the stage of the International Theatre, with a focus on Argentinean folklore.

Experience a musical journey through the land of tango and let yourself be seduced by Argentine melodies.

You will hear, among others:

These are five pieces that Juan Falú had previously composed for solo guitar and which he has combined in the form of a suite. The arrangement for guitar and strings is by Andrés Pilar. The works are a response to musical genres that have their roots in Argentine folklore. Thanks to their aesthetic diversity, they allow for a sequence in the form of a suite with the movement order: Bailecito, Zamba, Gato, Vidala, Cueca.

SUITE FOR GUITAR, FLUTE AND STRINGS:

This work was written and arranged by Juan Falú, for the format indicated in the title. It consists of five movements, each representing a musical genre of Argentine folklore, namely Milonga, Chacarera, Canción, Cueca, Zamba, Malambo.

The project "Hessen ist Musik" focuses more on the human than the academic and tries to bring orchestral music closer to a new audience: "The aim of this concert series is to change the myth that classical music is only for intellectuals. The music we make must reach the heart, and that is an invitation that knows no gender, race or socio-economic level. 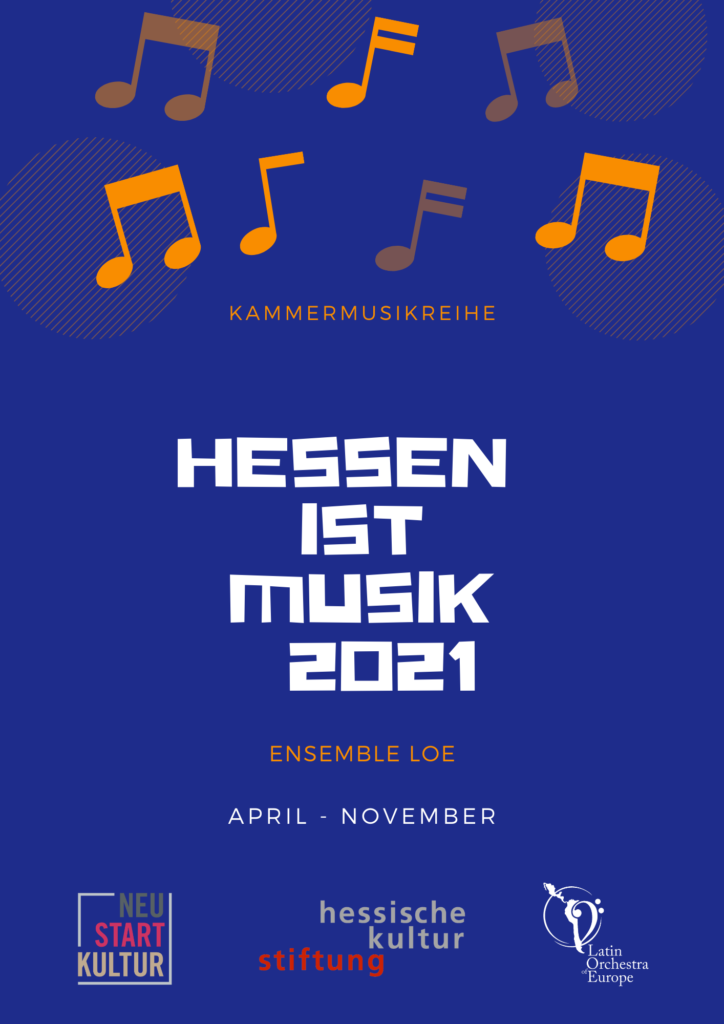