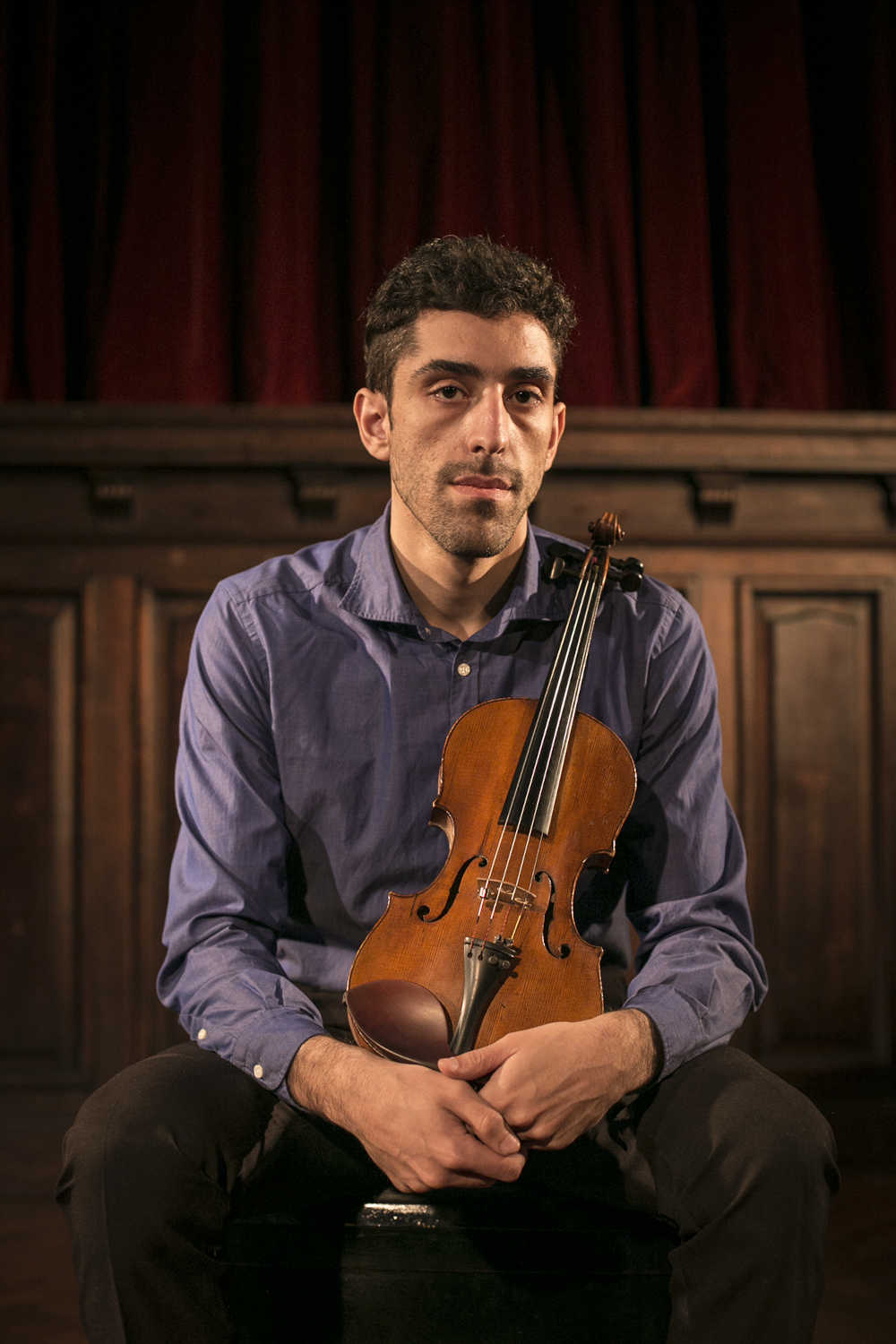 Luciano Casalino studied violin at the University of Music and Dance in Cologne, Germany, with the Prof. Ingeborg Scheerer and Prof. Barnabas Kelemen.

During his residency in Germany, he joined prestigious professional orchestras such as WDR Cologne Orchestra and the Essen Philharmonic Orchestra, and collaborated on various projects with the “Concerto con Anima” orchestra, Kammerphilharmonie Wuppertal, among others.

In parallel, he developed an intense career as a soloist, giving concerts with orchestra and recitals in Argentina, Brazil, Uruguay, Colombia, the United States, Germany, Italy and France; and as a teacher, holding for many years the position of Violin Professor at the National University of Córdoba (Argentina).

He has been granted with numerous awards and scholarships such as the first prize at the “New Docta International Violin Competition”, the “Outstanding Young Musician of the year” award, given by the “Bolsa de Comercio of Cordoba, Argentina, the DAAD award for academic performance, and first prize in the violin competition of the University of Cologne, Germany, prize that allowed him to performed as a soloist with several local orchestras.

Currently he holds the position of Second Violin Soloist of the “Oviedo Filarmonía” Orchestra, Spain.